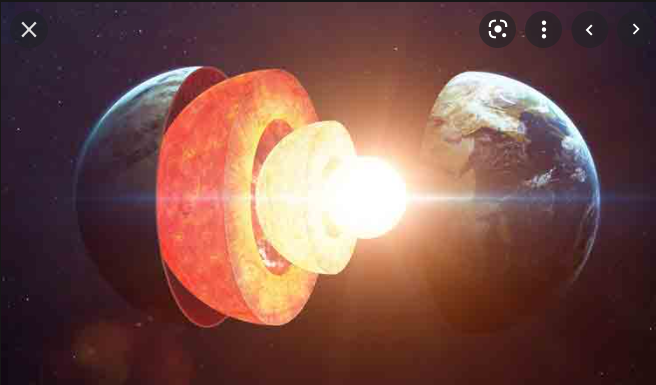 I slowly open my eyes as a gleam of sunshine directs into them.

It’s too bright; I blocked my eyes from daylight.

“Is it really morning? “I said, whining, gradually rising from my mattress.

I glimpsed at the widow’s light again,

“Ugh, that hurts,” I said, quickly covering my eyes again.

Chapter 1: My life as a princess,

I rubbed my eyes, adjusting to the rays of light.

Glimpsing at my room, a stunning Princess room with a princess pea-like bed, nightstands, a small table shuffled to the side with an organized shuffle of papers, and a furry pink rug.

And in front of me was a door, drawer, and mirror above it, on the wall.

I walked to my widows, slowly losing my sense of mind.

I was next to the widow, looking at the same view ever since I was a child.

You think this is life as a Princess in an enchanting world.

Well, it’s not what you think!

You see, there are numerous things that you will have to encounter as a teen Princess inside of another world.

Since I was young, others have told me a few things:

My father, Lopeno Hawk, was the ruler of the inner planet.

So along with my brother and me, we had moved into the inner core; for a reason.

We hadn’t been aren’t entitled to understand.

It is stupid that I had four strict rules on my door; that I had to follow:

We had soon gotten used to the inner core. However, shortly, my dad died from working under stress.

(So, I did not need to follow the rules anymore)

Nevertheless, it was a horrible tragedy.

So my brother had to become a king on march 10(when he was sixteen).

He was thrilled about this opportunity, and I was delighted for him to be a king.

Chapter 3: Brother as king and you still princess,

After the coronation, my brother gradually guided the work of being the king. (Even when young, he knew how to become a king.)

We were still living in the same place and having small chats now and then.

But his work continued: working late, speaking to others about the kingdom and other king stuff.

So I go shopping for groceries( if my maids let me do it) and shopping for clothing, writing, and trolling during the day and night breaks.

I started a lady’s and men’s cloth shop called fashion super prem. We also began donating clothing and other items to orphans and poor people. It’s fun, yet happy to see people getting new, pretty dresses and see others buying new styles they like.

But these made me feel like I have accomplished something reasonable in life, as my brother does as king.

My brother got used to the king’s work and began doing tons of banquets(he made me attend). He said, “He is trying to get into society more and for me too.”

But I think he wants to have a girlfriend. But he doesn’t want to tell me(even at thirty, everyone talks about it.)

Today was his birthday, So I left my room to go to the dining table, took out the cake from the kitchen, opening it from a closed container.

It was a blue, a bit whitish marvel cake with a triple-tier cake. It had chocolate dripping on the sides of the cake.

The cake had exotic fruits, sweets, and shards of chocolate on the top and in the middle of the cakes.

The flavors were mango and rap blue(a blueberry and a raspberry mixed fruit) and an outburst of sweets and candies when cut into it.

I had prepared to create this cake with the looks and the flavor(four weeks back).

After that, I tried finding the delicious mango and rap-blue cake and tried to find the best fruit, sweets, and chocolate to put on them.

This cake had taken me a week to find, make, and taste.

The week after, I began to get the other ingredients to make the cake.

It took about half the week to make a cake perfect in 10 tries and get a perfect one on the 11th.

I was pleased with the results and wanted her brother to have the best cake.

But it turned out that he didn’t want my effort later on.

When I went to my brother’s room, I was going to surprise him.

But he wasn’t there,

Chapter 5: the birthday planning went to the wife,

I asked the maids where my brother had been.

They said he had moved out of the mansion.

I was astounded to hear the news.

So I asked the chauffeur to bring me to him right away.

But, instead of seeing him with a pathic look on his face.

He was thrilled to see me instead of seeing his pathetic face.

He informed me that he had moved into another mansion since he asked a woman to marry him.

He hadn’t told me!

And he had gotten married too, without telling me!

He had gotten another mansion and was moving in on his birthday. That too, he hadn’t told me!

I was shocked, scared, sad, and angry: Why did he not tell me all of this?

I was going to ask, but he had dismissed me before I could even ask.

But my brother had to leave to go to a meeting.

So I left, offering him the cake I had made.

Chapter 6: Why do people leave me?

My brother had a banquet, and he invited me there.

I thought it was no harm and desired to see who that woman was.

That took my brother away from me.

She was a pretty young lady with purple hair and light purple eyes.

She was a gentle and decent woman with a royal lady’s voice.

But she was a meddler in others’ lives.

For me, (an example) after that banquet, she invited me to come to her house, or she would arrive at my mansion, Without asking.

When I came to her Maison, she always talked about marriage, my lonely life, and my weird schedule or activities.

(Even if she didn’t know much about my business and charity work.)

She would invite a male(my age and perfect for my successor.)

Which I would despise, and she would drive us to go on a date or be together at her parties.

That is why I precisely did not arrive at most banquets.

But since she has a baby boy girl name Elizabeth.

She mainly took care of herself, the household, and the baby.

I returned to the “mansion” whenever the king moved into another house, the “new place.”

Since wherever the king lived was the place.

I was too tired and annoyed even to care if he had left.

I went to my room and shut my door.

I didn’t want to bother anyone to bother me today.

I slid the curtains off, went into my bed, and put in my blanks.

I looked at the top of my room.

I smiled; turned to the side,” Good night, Mom and Dad!” I said, closing my eyes.

“Mom, are you okay?” I asked as I ran into the hospital room.

“Darling,” My father said, hugging me as he picked me up.” What are you doing here?”

Are maid came in with my brother, “She and little master wanted to come to see their mother, sir.” She said.

“Father,” My brother said, running to my brother.

“Woah, you are going strong,” He said, smiling.

“Mommy,” I said but stopped in horror at what her state was.

But she still smiled, “Coming, her sweety,” She said, letting out her hands. “It’s okay, come here.”

I went to her and hugged her tight, crying.

“What do you mean, princess?” My father said.

“Doctors said that she might die.” My brother said, frowning.

My mom smiled,” I won’t die. I will always be with you. And-” She said, taking out two boxes from the stands inside the bed.

“Here,” She said, giving them.

“These are extraordinary presents. Open them!” She said.

We opened them; I got a bracelet with pretty charms, and my brother got a sword.

“This is what I have worn every day since I was your age. It was from my parents. So keep it safe.” She said.

“And this?” My brother asked.

“Cool,” He said, waving around.

“Thank you so much,” We said, hugging our parents.

“Mommy, Mommy, don’t die, please!” I said, crying, hugging my father as my brother did too.

I woke up, seeing my maid in my room.

The same maid that was with us before we lived here.

“Are you alright-you haven’t taken off your outside clothes, lady. Are you okay?” She said, worried.

I smiled and hugged her, crying.

“I don’t want anyone to leave,” I sobbed.

“I want everyone to stay here.”

“I know he has worked, and I tried to do other things with the clothing shop and all.”

“But why did he tell me about his wife and moving,” I said, annoyed.

Why did my brother leave me alone!” I say, crying again.

“It’s okay. You will be all right. We have us.” She said, patting me on the back.

Chapter 7: Who was the woman who took my brother from me?

My brother had a banquet, and he invited me there.

I thought it was no harm and desired to see who that woman was.

That took my brother away from me.

She was a pretty young lady with purple hair and light purple eyes.

She was a gentle and decent woman with a royal lady’s voice.

But she was a meddler in others’ lives.

For me, (an example) after that banquet, she invited me to come to her house, or she would arrive at my mansion, Without asking.

When I came to her Maison, she always talked about marriage, my lonely life, and my weird schedule or activities.

(Even if she didn’t know much about my business and charity work.)

She would invite a male(my age and perfect for my successor.)

Which I would despise, and she would drive us to go on a date or be together at her parties.

That is why I precisely did not arrive at most banquets.

But since she has a baby boy girl name Elizabeth.

She mainly took care of herself, the household, and the baby.

A year ago, an unidentified creature arrived into the inner realm, wearing questionable clothing(making him be recognized and taken to jail quickly).

This creature has made my brother busier than before.

He was not letting me talk to him much, even to his wife and kid.

But I decided to escape today, on the day of my birthday. When I was set up to marry by my dad when I was young. My brother desired, “since I was lonely,” to marry some stupid, rich, snotty man. 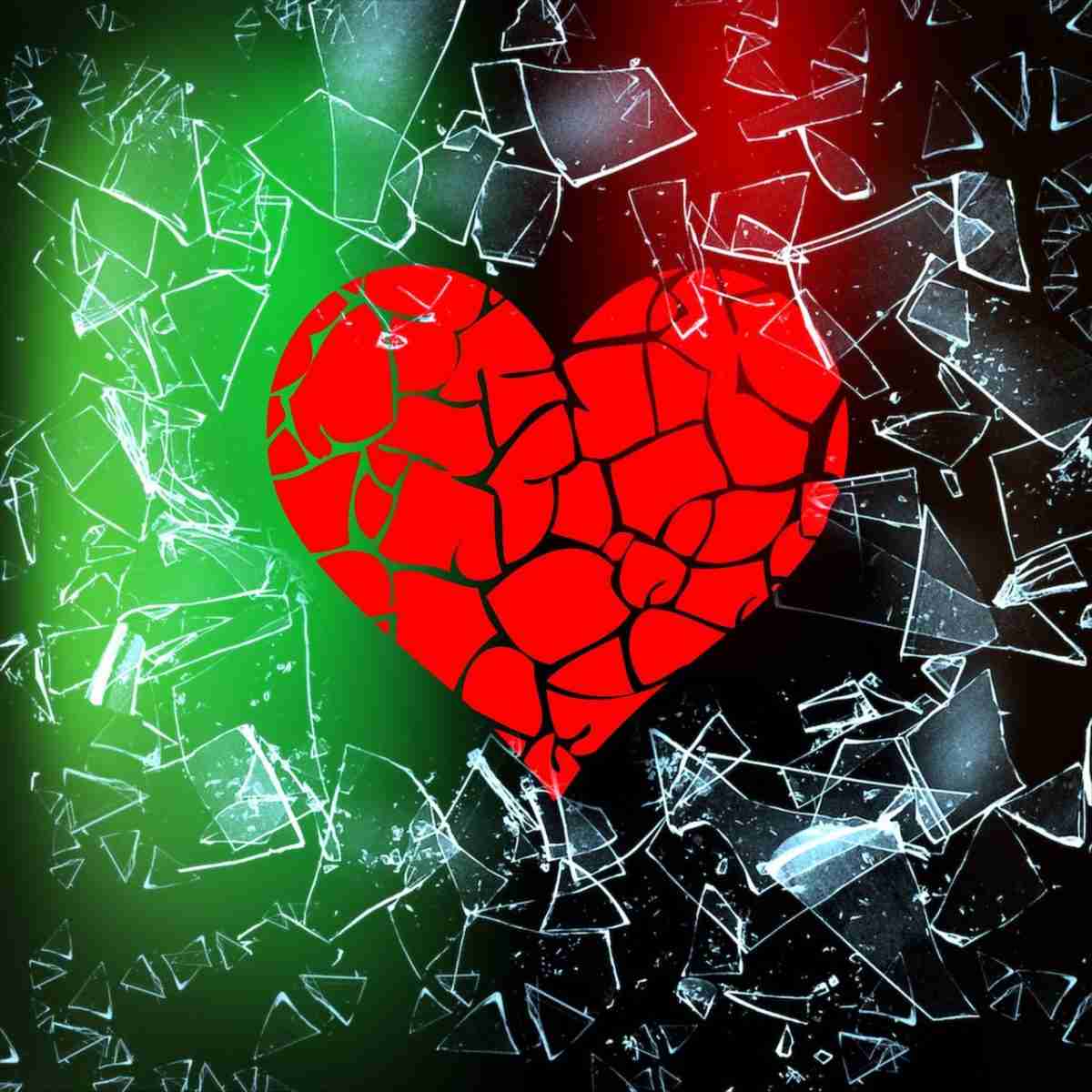 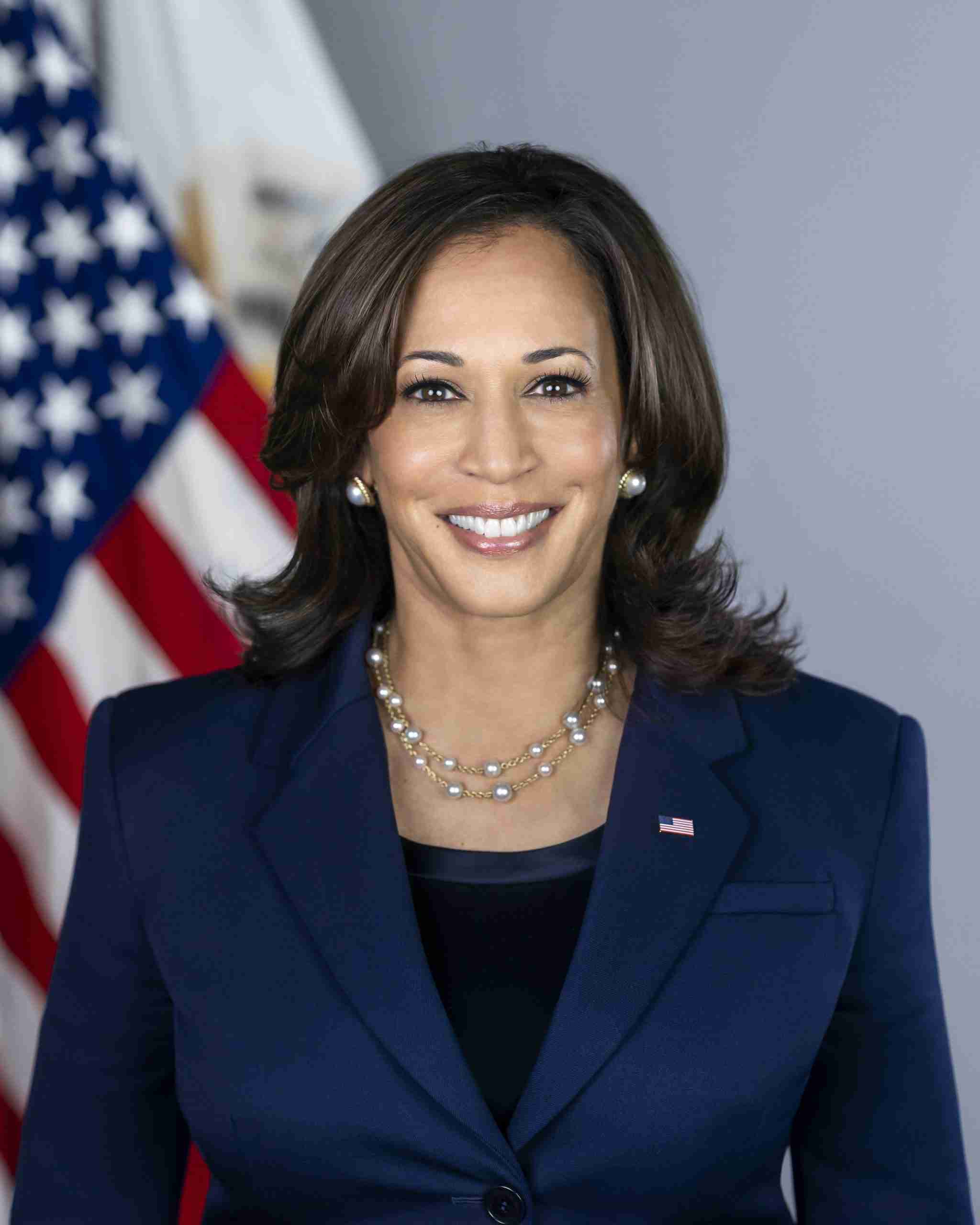 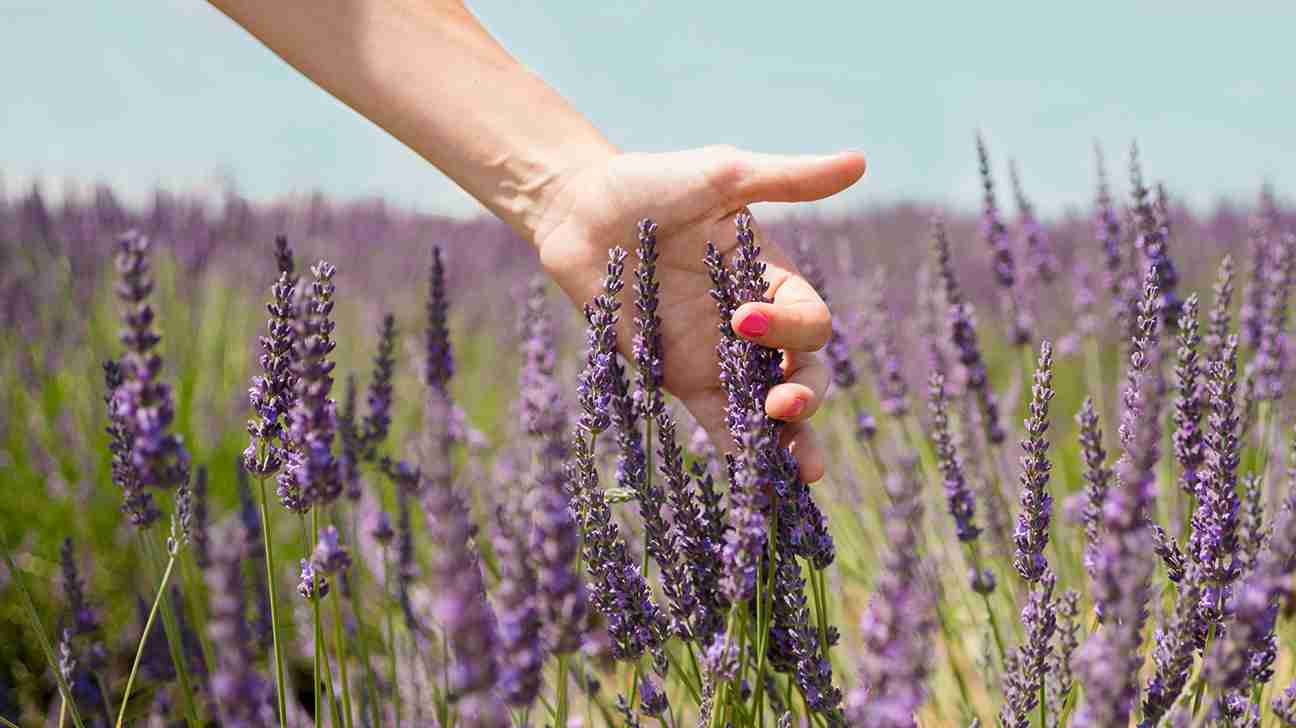